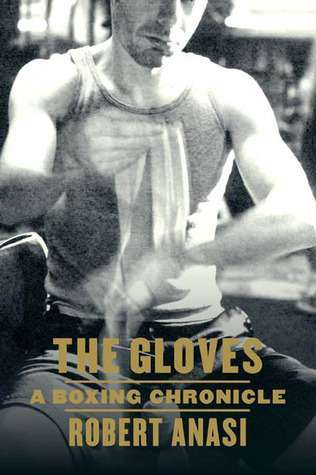 The Golden Gloves tournament is center stage in amateur boxing-a single-elimination contest in which young hopefuls square off in steamy gyms with the boxing elite looking on.

Robert Anasi took up boxing in his twenties to keep in shape, attract women, and sharpen his knuckles for the odd bar fight. He thought of entering “the Gloves,” but put it off. Finally, at age thirty-two-his last year of eligibility-he vowed to fight, although he was an old man in a sport of teenagers and a light man who had to be even lighter (125 pounds) to fight others his size.

So begins Anasi’s obsessive preparation for the Golden Gloves. He finds Milton, a wily and abusive trainer, and joins Milton’s “Supreme Team”: a black teenager who used to deal guns in Harlem, a bus driver with five kids, a hard-hitting woman champion who becomes his sparring partner. Meanwhile, he observes the changing world of amateur boxing, in which investment bankers spar with ex-convicts and everyone dreads a fatal blow to the head. With the Supreme Team, he goes to the tournament, whose outcome, it seems, is rigged, like so much in boxing life today.

It’s hard to believe today, but the festival was created by four young people, the oldest of whom was only 27 at the time of “Woodstock. It all started when Michael Lang – who, at the time, was a barefoot hippie with a mop of curly hair and not a penny in his pocket – began to dream of a commune far from big cities where musicians could create for fun. He was very interested in music himself woodstock 99 lineup and was even the manager of the San Francisco band Triin. In his daydreams, Michael had already imagined this “hippie paradise” in all its colors, but there was one problem. He had no money to realize his ambitious project.

Robert Anasi tells his story not as a journalist on assignment but as a man in the midst of one of the great adventures of his life. The Gloves, his first book, has the feel of a contemporary classic.” – www.goodreads.com
Get the Book from GoodReads.com 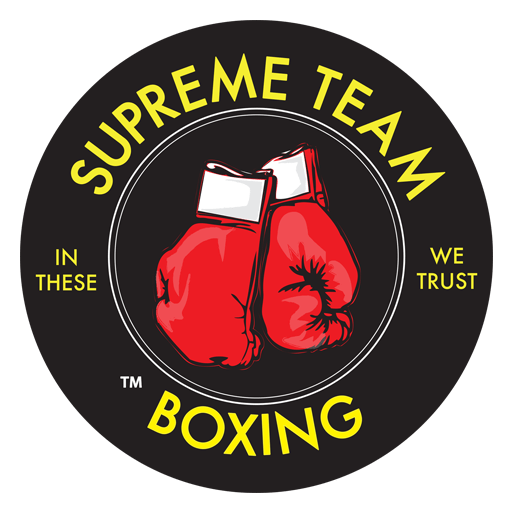 Started in 1985 Supreme Team Boxing dominated the NYC Golden Gloves all through the 80s & 90s, and continued to train fighters to achieve World Heavyweight Championships and WBC super middleweight titles in boxing and WKU titles in Kickboxing – as well as, community, humanitarian, leadership and excellence awards. We’re committed to work with communities, celebrities and champions of all ages to achieve greater heights. Our professional coaches continue to teach amateurs, professionals, celebrities, kids, teens and adults high-intensity group and private classes in boxing, kickboxing and other forms of MMA.

GETTING IN SHAPE WITH ANGELA SIMMONS

I found this awesome place via Google and I’m truly happy I trusted my gut and gave it a try. Not only did they go out of their way to make sure my 4 year old was comfortable and warming up to the class, they tended to me like family. The owner is the nicest person I’ve met in ages and the prices are inexpensive. I do not regret my decision at all and my daughter and I will be members of this gym for a while. Probably forever ?